Would You Rather: Draft ​Nolan Arenado and Ronald Acuña is Fantasy Baseball

First round. They're both available. Who ya takin'? pic.twitter.com/LmOy4iLrlc

Despite questions over which player is more valuable to their actual franchise, there is little doubt that Arenado should be chosen before Acu 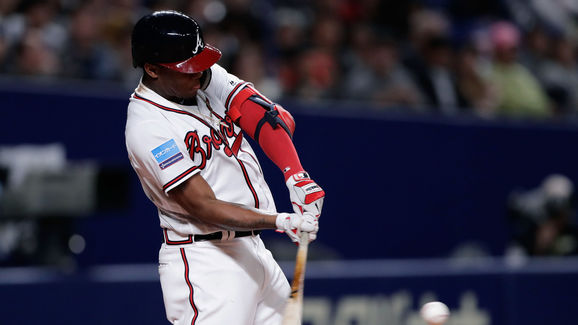 There is a lot of hype surrounding Acu

Arenado's ability to stay on the field should entice fantasy owners. Over the past four seasons, Arenado hasn't missed more than 10 games. Considering Arenado's consistency in both participation and production, it is easy to understand why Arenado has a lower ADP than Acu

Get 5 with your first deposit on FanDuel. Join Now.