Tony Romo Had the Worst NFL Super Bowl Prediction Ever 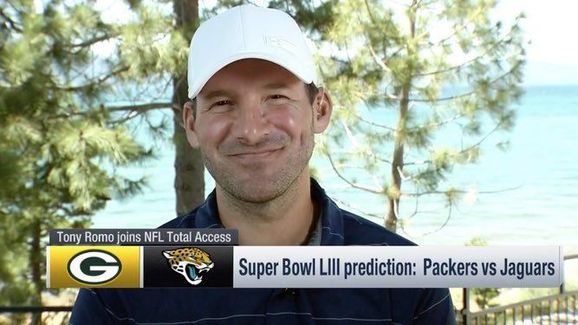 Tony Romo yesterday said that the Steelers might be the most complete team of all the contenders. Smart man 路‍♂️