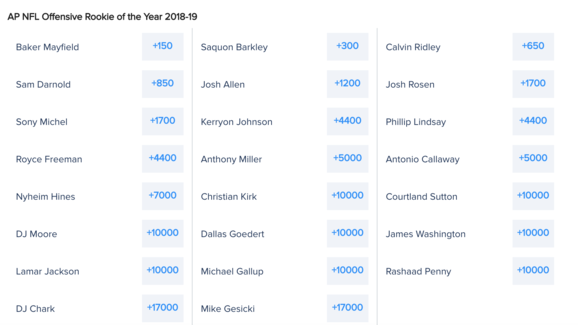 Calvin Ridley leads the league in receiving TDs and has more TDs than these players combined through 4 weeks. pic.twitter.com/cpHkQeuW06