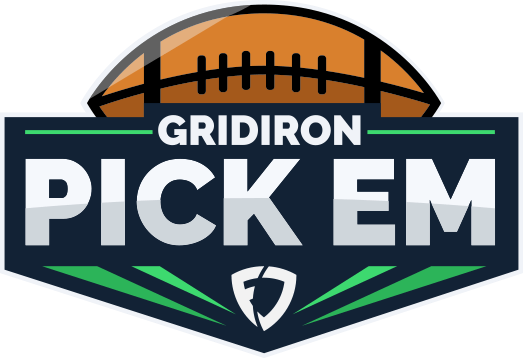 Make your picks to win up to $10k each week

It's the only thing.

Pick the winners of all of Sunday’s matchups correctly, and you’ll take home a share of the $10,000 weekly prize pool.

Check out how we’ve made contests easier to find, revamped the live scoring experience, improved our research tools, and more.

NO PURCHASE NECESSARY TO ENTER OR WIN. A PURCHASE WILL NOT INCREASE YOUR CHANCES OF WINNING. VOID WHERE PROHIBITED OR RESTRICTED BY LAW. THESE RULES GOVERN ALL ASPECTS OF PARTICIPATION AND PRIZE AWARD.